What would we do without procrastination?…perhaps we would complete the tasks we set ourselves? That can’t possibly be true, come to think of it, procrastination is an underappreciated art form and should be celebrated and perfected. And although I can’t quite say that my methods and means of procrastination are quite ‘perfect’, I know that I’m on the right path. Unfortunately that spells disaster for the tasks which are pending (of which there are many).

You know, the thought occurred to me the other day, how certain foods seem to not match their first impressions. Do you know what I mean? Like that first bite of that supermarket falafel wrap and you feel almost euphoric, but when picking up the same option after having such a fond memory associated…it seems almost as though the entire composition has been changed. Perhaps that’s true, but what about the countless other foods that have this exact same reaction? Maybe it’s possible that all these foods that made me smile with glee had a sudden change of recipe and no longer elicit the same glorious taste tantilising effect…but I believe otherwise, and I’ll explain.

The key factor in all of these very specific instances is the undeniable hunger I experienced when first tasting these foods. I can’t stress enough how hungry I was…Wicked Hungry, is how I would put it. And now my scientist brain queries…is it possible that substantial hunger results in altered perception of food, specifically the taste of mediocre food, feeling like nectar? Well this is actually something which has been researched and stems from an evolutionary need to feed ourselves, by making us less ‘fussy’ with food. A recent Japanese study by Fu et al. showed that hunger induced neurological changes in the brain which affect perception of taste and appetite through modulated neuronal circuits.

The concept is certainly interesting from both a scientific and foodie perspective, and tells me for sure never to believe the food opinion of anyone who has exceptional hunger, not even your own! The brain is a great trickster, don’t let yourself be fooled! So eat when you aren’t hungry…like I do…all the time…except when I don’t…hmm (now thinks that all ‘favourite foods’ must now be re-tasted). 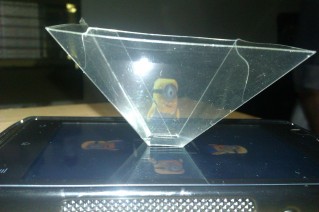 That’s right…I am the Langendorff Queen

Trying to capture the sunset 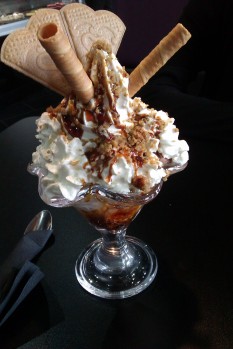 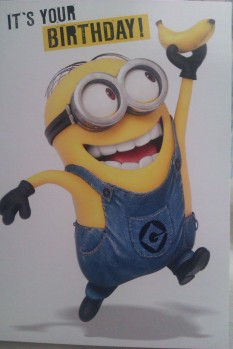 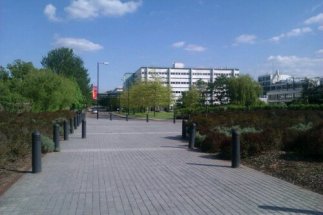 Warwick in the Sun 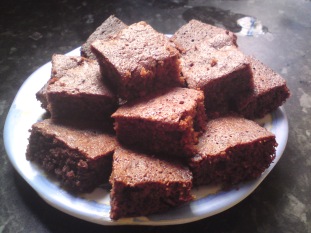 Something about this picture is so poetic

Very, very true…especially for me! 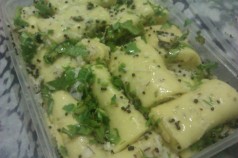 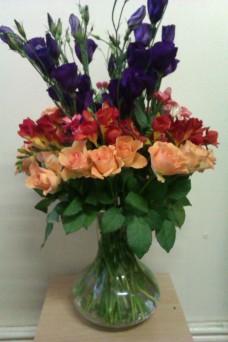 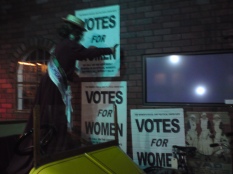 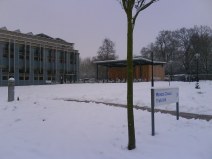 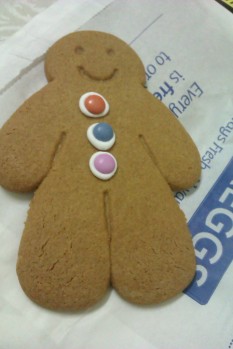 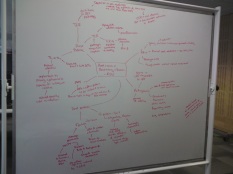 If in doubt, make a giant mind map!

Days until the Dr gets hitched

Sorry ladies and gents, couldn't catch this fish if you tried!April 6th, 2019
4 years of waiting, but I finally trapped a Carp!